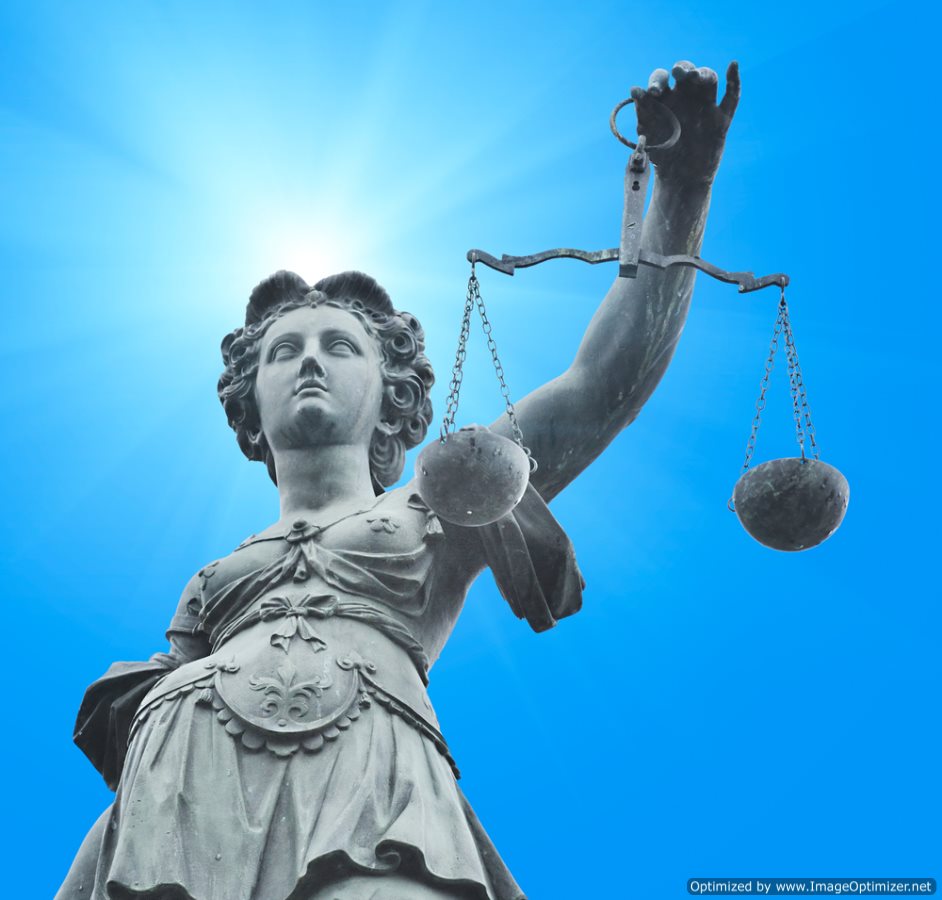 What is Common Law?
Common Law is a type of legal methodology undertaken by a specific jurisdiction; the adoption of a statutory legal structure mandated by the precepts expressed within Common Law are considered to differ from those jurisdictions undertaking a legal methodology rooted in Civil Law.
Common Law is deeply rooted in Roman Law, which a multitude of historians credit as providing the earliest incarnations of legal statues and stipulations; not only were a variety of Roman Laws absorbed by the tenets of Common Law, but many facets of Roman Law are considered to be both legally – and structurally – sound despite its development dating back to 439 BCE. Therefore, when someone asks what common law is, it must be understood that the concepts latent in this legal methodology date back to the earliest of times, in regards to the scope of law.
How does Common Law differ from other legal methodologies?
Common law (also referred to as case law or precedent) is developed by judges through the decisions rendered in a legal forum, such as a court room or tribunal. This creation process differentiates from other legal methodologies, which predominantly create their interpretative process through legislative statutes or a decision rendered by the underlying executive branch.
A common law legal system is a legal methodology that places a significant weight on precedent and on the principle that it is unfair to treat similar legal matters differently on different occasions.
In a common law setting, if the parties disagree on what the underlying law is, an idealized common law court will evaluate past precedential decisions of relevant court systems. If a similar dispute has been resolved in a previous court case, a common law system will evaluate the precedential decisions and apply it to the underlying legal issue at hand.
Basic Principles of Common Law:
In a generic common law jurisdiction several stages of analysis and research are required to determine what the underlying law is in a given situation. The court or presiding judge must ascertain the facts, then, locate any relevant laws, statutes and cases that may apply to the underlying legal issue. Following the retrieval of coordinating statutes and cases, the judge must then extract the principles and statements issued by various courts. The retrieval of this information is used to determine how the common law court is likely to rule on the facts of the case at hand.
In a common law system, later decisions and those decisions offered by a higher court will carry more weight than judgments delivered by lower courts or that took place in earlier cases. After this process has been satisfied, the judge or presiding authority, must integrate the reasons given to determine what the law is. When this is accomplished, the underlying law or legal issue will be applied to the facts offered in the particular case.