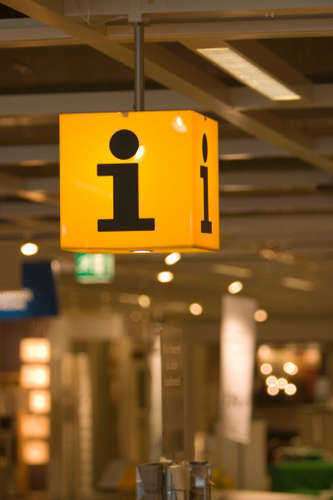 Common law
is a system of precedence-based rulings that is used to decide cases brought
before a judge. Common law precedent can be used in combination with statutes
to decide cases with similar circumstances or to decide cases that are not
covered under existing legislation. This process is called stare decisis, which in Latin means
“let the decision stand”.

Common law
precedent is used to ensure the fairness of the legal system by treating all
cases with similar facts in the same way. Many times the written law can be
interpreted differently by different individuals. Common law systems also allow
for fairness by prohibiting most bias and different interpretations by judges.
As long as decisions are based on precedent, then citizens will generally be
treated fairly by the legal system. Sometimes a precedent can be overruled.
However, this will generally not be done unless the judge has grounds for doing
so.

Many countries employ a common law system based on
precedent. The common law originated in England after the Norman Conquest,
which is why most countries that have roots in English heritage will use the
common law, as opposed to a civil law system. Countries that employ a common
law system include the United States, Ireland, India, Canada, and South Africa.
In civil law countries, court decisions will be mostly based on written
statutes that are developed by legislation.

Countries
that utilize a common law system will employ an adversarial system in court
cases. This means that each party will be accompanied by an advocate that will
represent the interests of that party. In this case, there will be a group of
impartial observers that will decide the outcome of the case. This refers to
the judge and the jury. This is in opposition to an inquisitorial system that
some civil law countries employ. In this type of system, a judge or group of
judges will investigate the facts of the case in order to make a decision.

The common law is based on precedent which is why
it is usually more predictable than other types of systems. Based on the
rulings of prior cases, a plaintiff or defendant is able to generally assume
what will happen in their case. Procedural fairness is an issue in common law
that attempts to ensure that all procedures are followed correctly in order to
provide fairness to every party in a court case.

There are
two major rules of procedural fairness in common law jurisdictions. First, the
judge must offer a fair trial to all parties before the court. Secondly, the
judge must not be biased in any way. If a judge does not offer procedural
fairness, then the decision of the court can be overruled under common law.