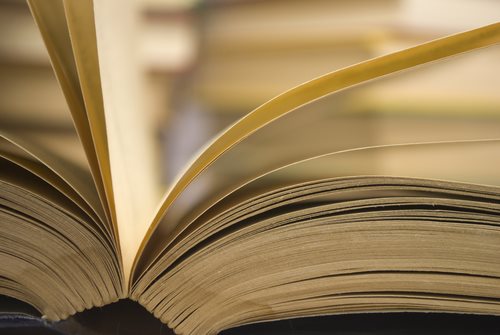 What is Justinian Code?
The Justinian code, which is now referred to as the Corpus Juris, refers to a collection of landmark works in jurisprudence, issued from 529 to 534 by Justinian I, a prominent Eastern Roman Emperor.
The Justinian Code has three fundamental parts: the Code or Codex, which is a compilation, through selection and extraction, of imperial enactments; the Digest of Pandects, which is a resource, similar to an encyclopedia, that is composed of extracts from the writings of Roman jurists; and the Institutes, which is a student textbook, and introduces the Code through conceptual elements that are less developed than the Digest.
All three parts of the Justinian code were awarded the force of law in ancient Rome; the parts of the Justinian code were intended to be, when agglomerated, the sole source of law in the region. Justinian, after the creation of the code, stated that any reference to any other legal source, including the original texts which the Digest and Code were based off, was forbidden.
Development of the Justinian Code:
The Justinian Code was directed by Tribonian—a prominent official in Justinian’s court.Tribonian’s team was authorized by Justinian to edit what they included into the Justinian code; however, to what extent they amended the previous code is not recorded because the majority of original texts did not survive. The Justinian Code was composed and subsequtnyl distributed almost entirely in Latin, which was the official language of the Roman government in 529-534. This language contrasted from the prevalent language (Greek) of farmers, merchants and other citizens in the region.
The Four Parts of the Justinian Code:
The Codex of the Justinian Code was the first completed part; the codex of the Justinian code was finished on April 7 of 529 BC. The Codex was compiled in Latin and the majority of the imperial pronouncementswere dated back to the time of Hadrian. This part of the Justinian Code used both the Codex Theodosianus and the fourth-century collections emobied in the Codex Hermogenianus and the Codex Gregorianus—these two codes provided the model for a division of books that were themselves subdivided into separate titles. These codices developed the authoritative standing established in the Justinian Code.
The codex of the Justinian code contained numerous provisions, which served to secure the status of Christianity as the state religion of the empire. These provisions ultimately united the Church and state and labeled anyone not connected to the Christian church as a non-citizen.
The first law in the Codex required all people under the jurisdiction of the Empire to hold the Christian faith. This law was aimed against heresies and later became the springboard for discussions of international law. Other laws instituted in the codex forbid particular pagan practices and sacrifices.
The Digesta, which was completed in 533, is a collection of juristic writings that date back to the second and third centuries. This part of the Justinian code is comprised of fragments of various legal treaties and opinions; the tribune took these fragments and inserted them into the modified Digesta.