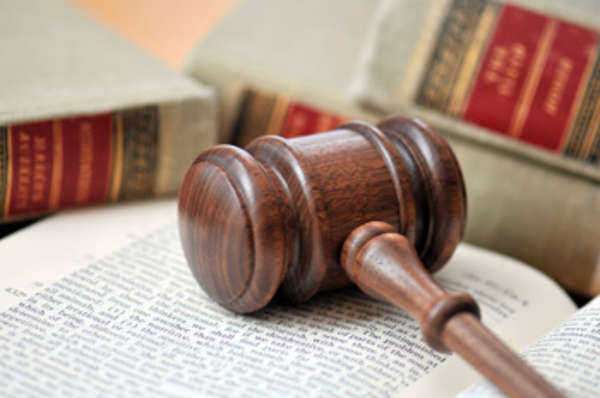 Common law is a type of legal system in which judicial decisions are made primarily based on precedent. Precedent refers to prior court case decisions that will set a standard for how similar subsequent cases should be judged. Basically, cases with similar circumstances to prior cases will be ruled in the same way. The main basis for this type of legal system is stare decisis. This is a Latin phrase that means “stand by decisions”. This phrase holds judges to prior court decisions and will not allow for change unless a judge has reasonable grounds for doing so.
Stare decisis is only applied in common law systems. In contrast, a civil law system is based on formal, written legislation rather than a case-by-case process. Civil law systems allow for a wider interpretation of statutes by judges. However, this can sometimes lead to bias. This is why common law systems rely on precedent to form judicial opinion. For the most part, stare decisis allows for judgments to be slightly more predictable in common law systems than civil law systems.
There are two important components within the concept of stare decisis. There is a procedure of authority that must be followed in all common law systems. Any decisions that are made in a higher court are binding over lower courts. This means that any decision made in an appellate court is binding and cannot be overturned in an inferior court.
The judicial system in common law jurisdictions is divided in descending order into supreme courts, appellate courts, and trial courts. Supreme court judicial decisions are absolutely binding over all other courts, meaning they must be obeyed. This is sometimes called vertical stare decisis because of the ranking authority of the courts. However, this process can sometimes be complicated because there are also judicial decisions that are based on horizontal stare decisis. State courts are generally divided into circuits. Each circuit must also obey the decisions of other circuit courts in their jurisdiction.
The term super stare decisis, or super-precedent, has also been used in common law systems. This term is used to describe a judicial decision that is very difficult to overrule. Super stare decisis is a controversial issue because many people believe that a precedent should not be so concrete, especially if it is not considered to be the correct decision.
In discussing super-precedent, many people have cited the abortion issue that was decided in Roe v. Wade. Some people believe that abortion, being such a controversial issue, should not be set in stone by a court case where one side was able to convince the court. However, generally precedents will be able to be overturned when the view of society has changed. Super stare decisis is considered to be an extreme type of precedent.