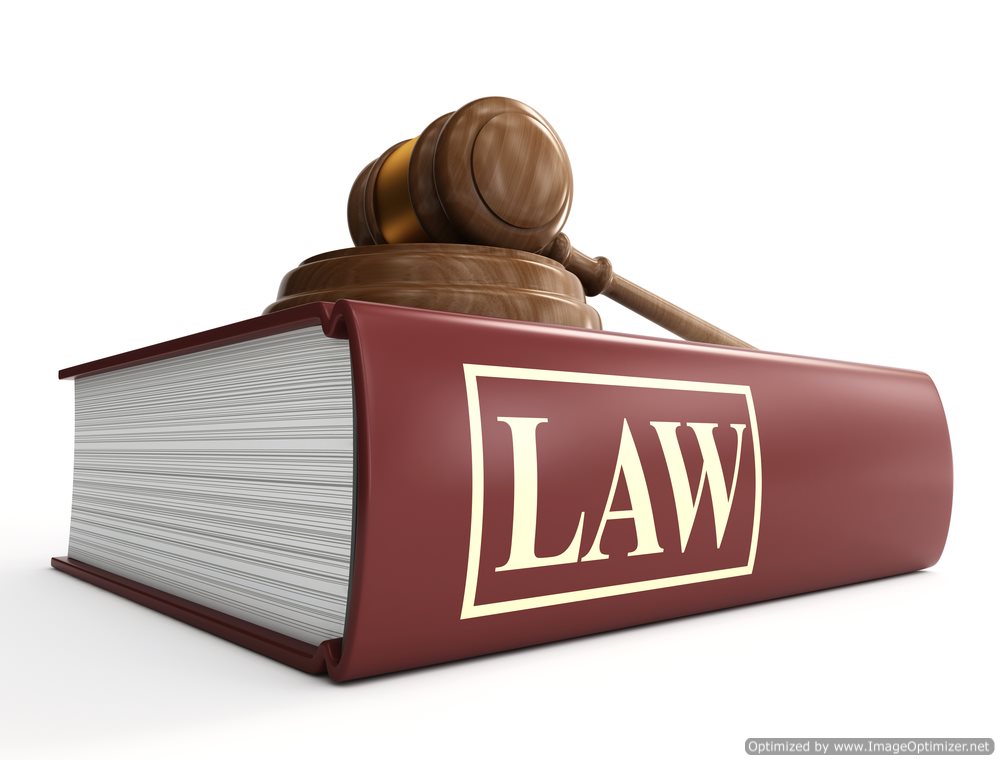 What is Statutory Law?
Statutory law is an affirmed legal code offered by a legislature or by an individual legislature. The laws which encompass statutory law therefore differ from regulatory law, which are promulgated by an executive branch or common law, which are typically established through precedent and offered by judges presiding over a legal matter.
A statute may originate with a national legislation, state legislatures or local municipalities; however, regardless of their formation, all statutes of a lower jurisdiction are subordinate to a higher court system.
Once created by a legislature or through the enactment of legislation, a stator law is then codified or affirmed in a code book. Statutory law is a concept latent in a common law system; a statutory law is used to underscore the distinction between laws that a governing creates.
In the United States, the majority of laws are created through the evaluation of a legal case; when a judge offers a verdict; his or her decision essentially becomes the law that will govern a similar case. While a judge can create laws in a common law jurisdiction, the executive branch or acting legislature can also make the law. This classification is outlined in the United States Constitution; the Constitution sets forth such a distinction under the doctrine of “Separation of Powers.” The Constitution, through the enactment of this doctrine, reserves the authority for the legislative branch of the United States Federal Government to create laws, which primarily regulate specific issues. This ability is also transferred to the legislative bodies of individual states.
How is a Statutory Law created?
If a legislature, whether at a state or federal level, creates a statutory law, it will be published as a bill; this procedure is most common in the United States and Canada—other common law countries may possess their own classifications for the publishing of various statutory laws. In most instances, when a bill is passed, it instantly becomes a law and is therefore, codified or affirmed through written documentation in a code book that will encompass various statutes.
When the statutory law becomes affirmed it effectively governs in conjunction with a per-existing case law. The statute acts as the fundamental law that must be followed, while the case law acts as the example for the precedent.
If a statute is open to interpretation, the court system may review it by executing a systemized process. In a general sense, if the language of the statutory law is ambiguous, either the court or a state agency will interpret the statute. When this process Is undertaken, the interpreting party must follow a basic set of guidelines to ensure that the overall intent of the statute is followed. This process entails the interpreting party to evaluate legislative history; once the statute is interpreted, the statute becomes the law, unless or until a legislation is enacted which amends the previously-rendered interpretation.