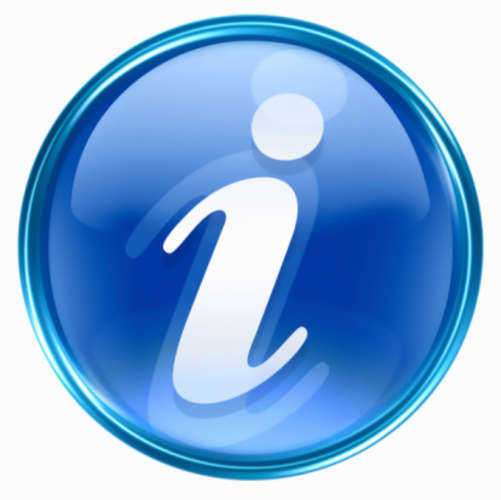 Common law is formed on the basis that courts will
make decisions based on past judgments. Cases with similar circumstances will
be ruled in the same way. Oftentimes, the common law will combine with statutory
and Constitutional
law in order to make decisions.

The U.S. Constitution is a broad outline of rules and
regulations governing how the courts should operate. Common law is an
interaction between these two systems that will interpret the laws of the
Constitution in order to make decisions. Although the Constitution does not
allow State
courts to declare things unconstitutional, it does allow judges to create new
laws to a certain extent. When ruling on a case of first impression,
a judge’s decision will form law and become the new precedent.

The basis of common law systems is that court
cases will be ruled primarily based on precedent. This is referred to as stare
decisis, which is a Latin phrase meaning “stand by decisions”. Civil
law systems do not rule based on stare decisis, but instead focus mainly on
legislatures to make decisions. In common law systems, judges are bound to rule
cases of similar circumstances in the same way.

The
horizontal component to stare decisis means that State courts will obey the
precedents set within circuit courts. The term super stare decisis refers to
precedent that is very difficult to change.

4 Things to Know about Becoming a Common Law Partner