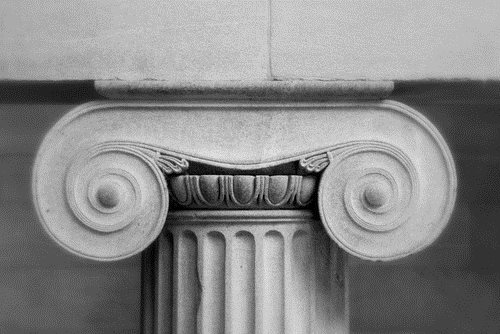 What is Ius Gentium?
Ius Gentium was originally the section of Roman law, which the Roman Empire attached to the dealings with foreign citizens, primarily provincial subjects. In later times; however, this Latin term was soon regarded as the natural or common law practiced among nations that were considered to be states with a large human society.
Through this classification, Ius Gentium was primarily used to govern the rules of peace and war, diplomatic exchanges, extradition and issues regarding natural boundaries. When combined with jus inter gentes, Ius Gentium, made up public international law. In general, Ius Gentium, can be sub-divided and organized to elucidate upon 8 predominant laws or rules to expedite dealings with foreign nations.
The Rules of Ius Gentium:
1. Ius Gentium states that no country shall attack other nations unless a declaration of war has been affirmed or a situation calls for an aggressive action.
2. All nations, under Ius Gentium, must honor peace treaties, satisfy the agreements conducted in truce negotiations and respect the boundaries of nations.
3. Ius Gentium states that all wrecked ships are protected and the individuals on these ships may not be killed by the other nation in a time of war.
4. Acts of piracy shall be deemed illegal and those who engage in piracy shall be prosecuted to the fullest extent under Ius Gentium
5. All prisoners of war, under Ius Gentium, shall be treated decently and awarded basic human necessities such as food and water. Any mistreatment of a prisoner of war that results in death will be prosecuted under Ius Gentium.
6. All embassies and diplomats of foreign countries will be protected. Any violent action placed on another country’s embassy or an acting diplomat will be prosecuted under Ius Gentium.
7. Ius Gentium states that extradition treaties must be honored by those participating countries. Failure to adhere to the agreements latent in an extradition treaty will be prosecuted under Ius Gentium.
8. Ius Gentium prohibited slavery and the trading of slaves—in the modern era, the enslavement of those defeated in war under specific conditions was not deemed contrary to the laws of Ius Gentium.

Discover the Law of the Twelve Tables