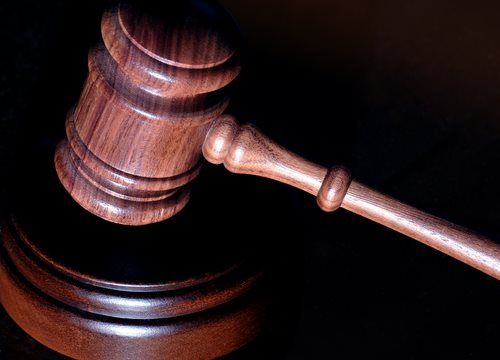 What is a Ratio Decidendi?
A Ratio Decidendi is a legal instrument enacted within Courts – or legal venues, which are not typically specific to any particular legal field; however, the expressed notion of the delivery of a Ratio Decidendi is considered to be rooted within Common Law. The Latin translation of the term ‘Ratio Decidendi’ is defined as ‘The Expressed Reasoning for the Decision’; the presentation of a Ratio Decidendi allows for the ruling judges or justices to provide the reasoning, methodology, and explanation with regard to the ruling set forth within a particular hearing.
The Benefit of a Ratio Decidendi
The 6th Amendment addresses the nature – and requirements – of legal procedures undertaken with regard to the prosecution – and investigation – of alleged criminal activity; this Amendment includes the right to a judicially-sound trial and a fair hearing. The provision of a Ratio Decidendi allows for the reasoning behind a particular decision to be accessible to individuals who may be curious – or confused – as to why the judges or justices ruled in the fashion that they did:
In the event that potential secondary gain – or alternative natures of benefit – is suspected of being rendered as a result of a ruling, the Ratio Decidendi serves to present an unbiased and objective analysis of the ruling of the case
The notion of a Ratio Decidendi is also consider as a preventative measure of corruption within the legal system; a Ratio Decidendi will typically include past cases, as well as judicial analysis in order to illustrate the adherence to the precepts set forth within the 6th Amendment
Ratio Decidendi and Common Law
Ratio Decidendis are not only issued, but are also referenced by Common Law justices overseeing a legal hearing. A primary classification of the Common Law methodology is considered to be the reliance on past judicial decisions, Ratio Decidendis, and sentencing in lieu of stipulations and legal tenets expressed in the textual incarnation of the law. This protocol of judicial review that is undertaken by Common Law legal system is a primary differentiation between jurisdictions employing Common Law and those undertaking legal systems not considered to employ legal ideologies enacting Case Law:
Common Law is considered to rely more heavily – if not completely – on the legal statutes and stipulations inherent to Case Law, which is a legal field within which the review of an individual Ratio Decidendi – or Ratio Decidendis – take place with regard to the legal guidelines for sentencing
An appeal is a legal instrument or procedure allowing citizens to request a secondary hearing or supplementary judicial review from a higher court subsequent to the receipt of an initial ruling from a lower court; typically, a Ratio Decidendi presumed to be relevant to the final ruling of the case will be cited upon judicial review
A single Ratio Decidendi – or multiple Ratio Decidendis – expressed by the Supreme Court of the United States have been instrumental in the ruling of the most complex and landmark of Supreme Court Cases, ranging from abortion to civil rights